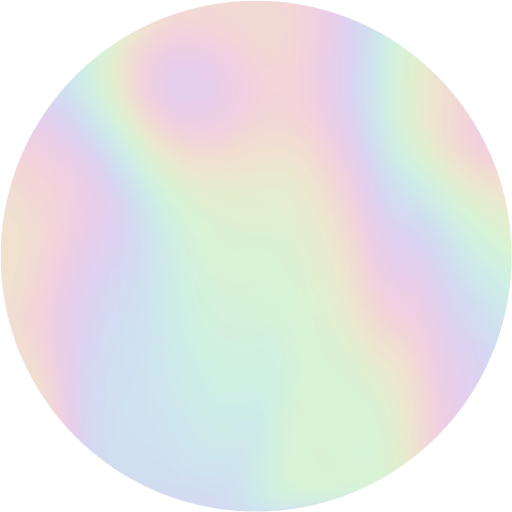 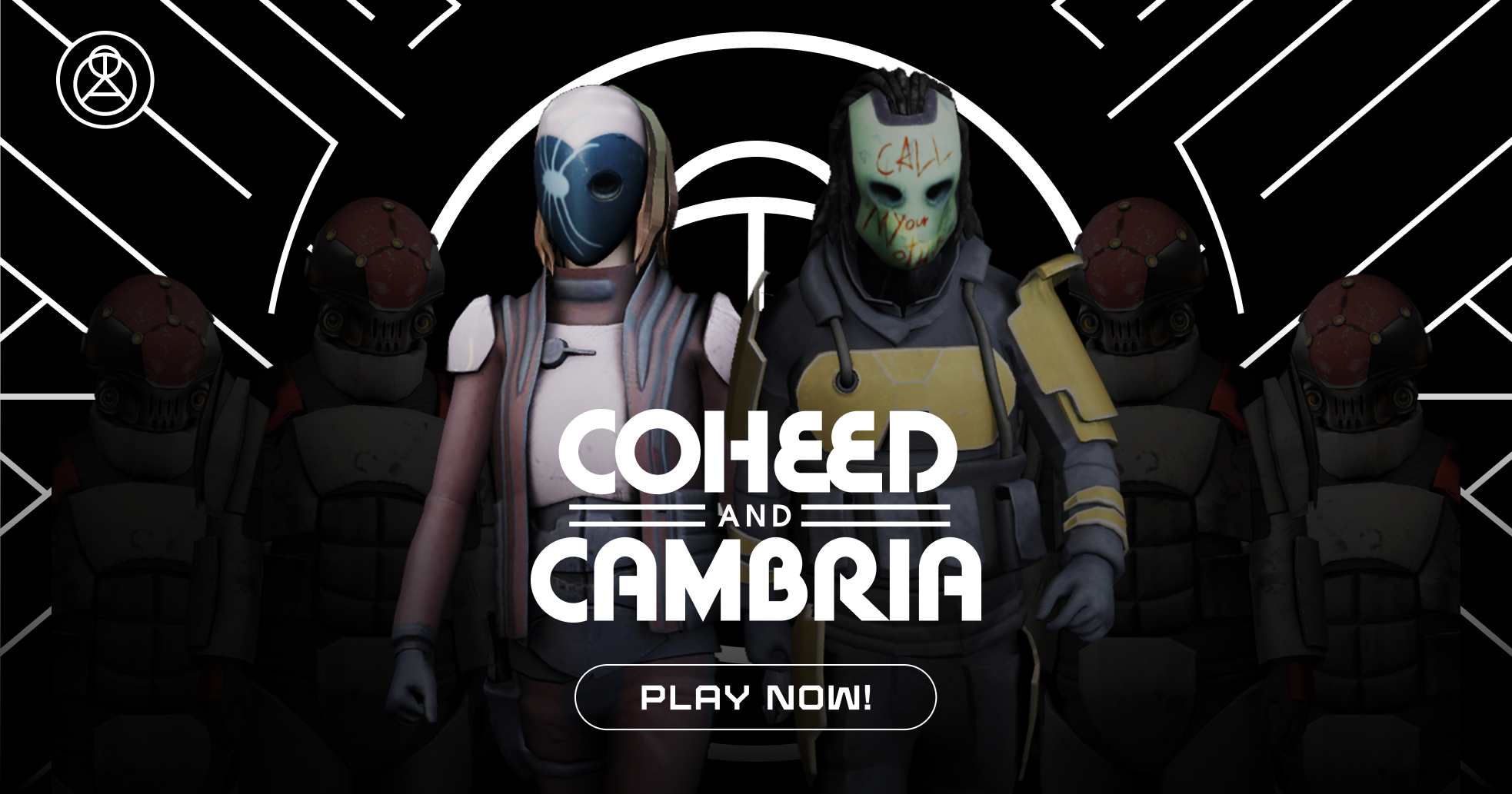 he user can take on the role as ‘Creature’ or ‘Sister Spider’, the main protagonists of the album as they venture onto a mission of saving the survival of their son Vaxis. The album which is due on the 27th of May is the second instalment of the five part act of a couple running from dictatorial authorities. The two main characters were introduced in the latest album which takes place in a sci-fi universe that the band has been singing about for the last 20 years. The band’s lead singer, Claudio Sanchez, is the main engineer of the album’s stories. The band’s name Coheed & Cambria comes from the original story where the main characters die pretty early on. The Coheed & Cambria saga has later been expanded into books, comics and even video games.

Here at Anything World, we are excited to be part of bringing Sanchez’s and the rest of the band's vision to life. With the new video game you can completely immerse yourself into the science fictional universe as the recently released singles of the Vaxis II syncs to gameplay. All you need to do is connect to your Spotify or Apple music. 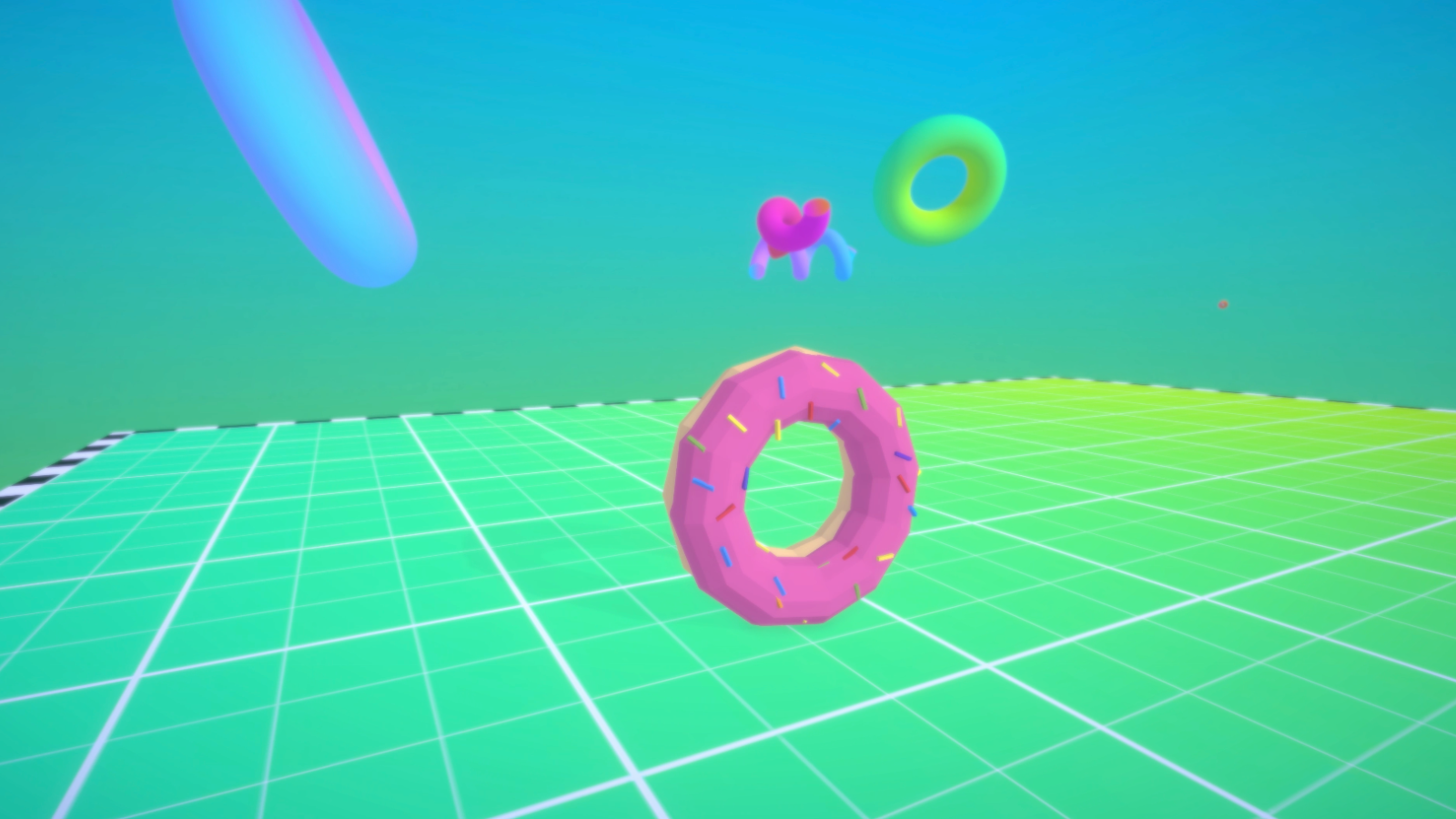